from The Black Forest Soundtrack by Martin Straka 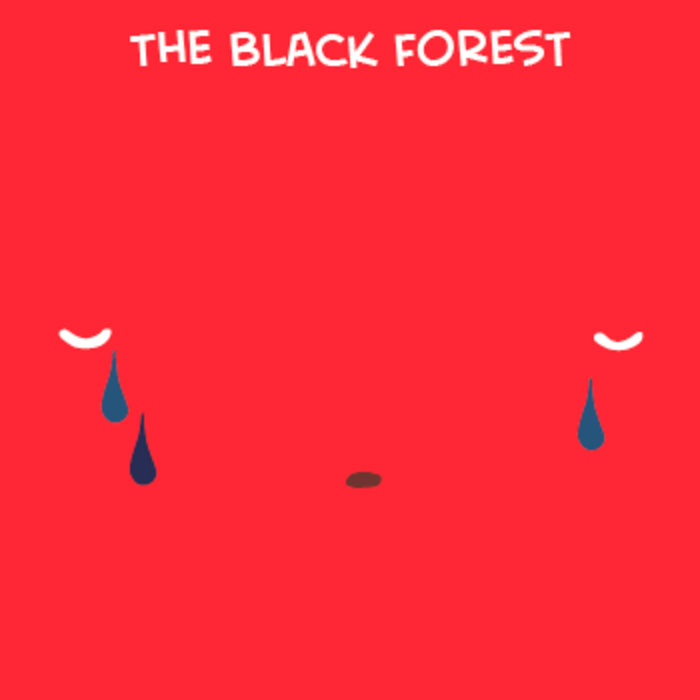 The Black Forest is a series of tiny, experimental games. All episodes feature a little ghost as the main character, but have completely different game mechanics. The player takes on the ghost’s role who finds himself in unfamiliar, alien environments. Like sketches, every episode deliberately does not aim to be a “complete” game, but is rather an effort to create emotional experiences that are more personal and different from the ones traditional game design has to offer.

Play the game at www.pixelate.de/games/the-black-forest

from The Black Forest Soundtrack, track released December 27, 2009
Produced by Martin Straka for Pixelate in 2009.
www.martinstraka.de